When the Light is Right

Currently assembling a book for a bride who has placed her order, and am considering some images.

When listening to masters like Martin Graeme-Dunn or Fuzzy Duenkel, you learn how their hyper-awareness of light is fundamental to making a good image. Thus it is really important to remain aware of the possibilities offered by light– no matter what else you may have planned. 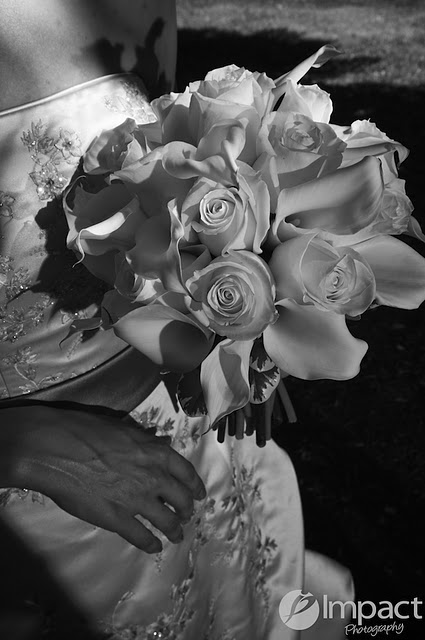