The Queen of Autumn

Another image captured at After Dark Charlotte, and worked at home using CS5 and some manipulated textures. 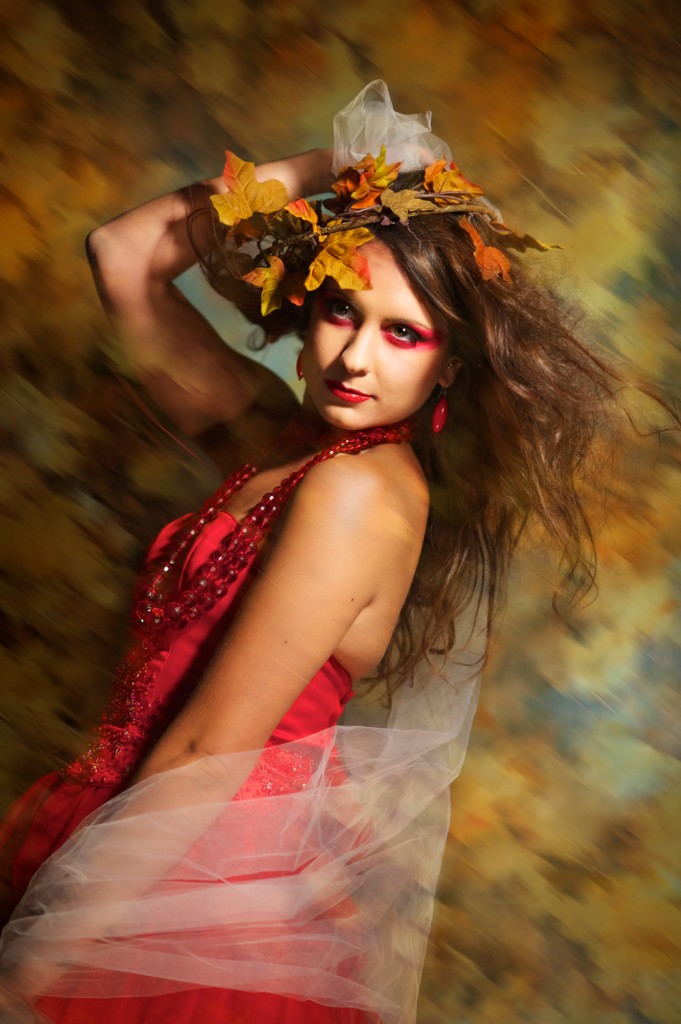