They abound when covering a wedding. Reviewing some images I’ve fond some that appeal. An eye for the small details can reveal a bride’s intention, attitudes and plans. Certainly her good taste. 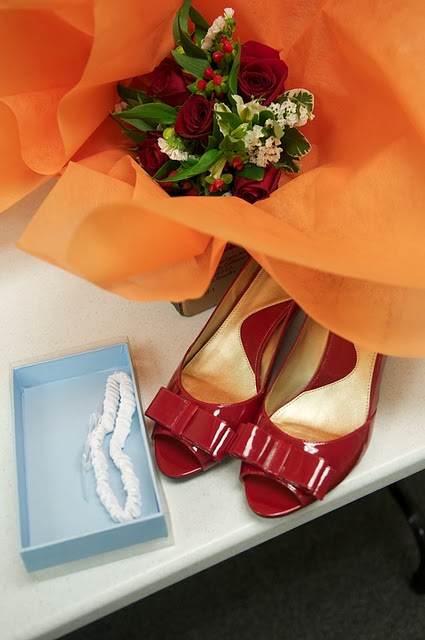