Just for fun, I went out last night to take some performance pix for an old friend, musician Amy Ferebee. The Herbie D Band with Amy Ferebee performed at the Courthouse Gallery, from 5-8pm during the gallery opening and Portsmouth First Friday. Most excellent acoustic blues and Americana music.

It was quite a night with a number of other local musical luminaries sitting in. They had another gig to play at 8, so it didn’t last long enough. But it was good! 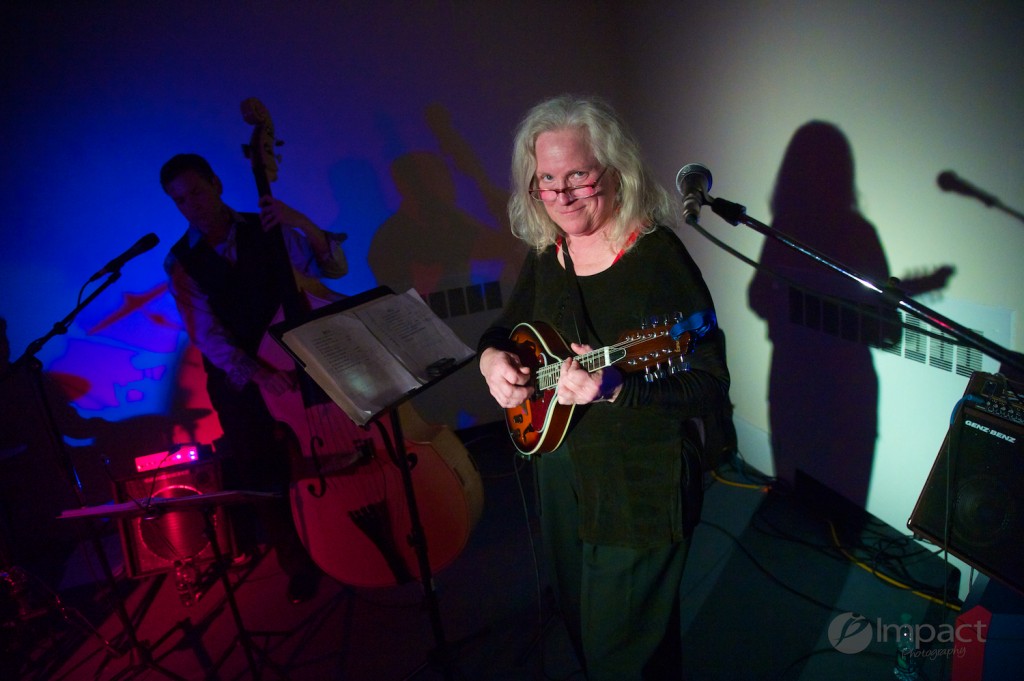