Elegance in black and white

Even though photography is largely digital these days, I began my career as a news photographer, learning to shoot, compose in camera, and process my own film and prints. The vast majority of this work was black and white. In those days, if you wanted color, you shot Ektachrome and processed slides, from which the printers made separations.

While “digital smells better,” as some wags have it, there is something timeless about a black and white image. You know for yourself, two versions of the same image “feel” different, and seem to have a different emotional resonance.

In my early days I was greatly influenced by Edward Weston and Ansel Adams, as I continue to be today. Adams said,

“To photograph truthfully and effectively is to see beneath the surfaces and record the qualities of nature and humanity which live or are latent in all things.” 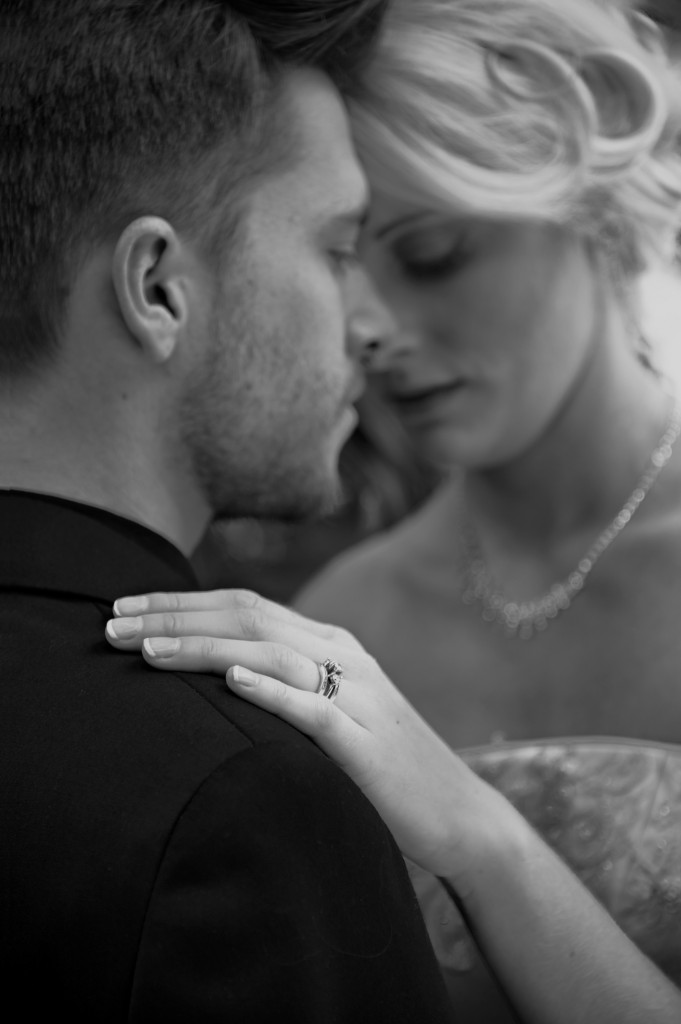